Brad Boxberger continues to be the big name on the injury front, and is close to returning. As long as he has no setbacks, he will jump right into the closer role. Alex Colome should still be kept, just in case of another injury issue, or a rocky transition. This has been a repeater for the last few articles, so you know what to do. 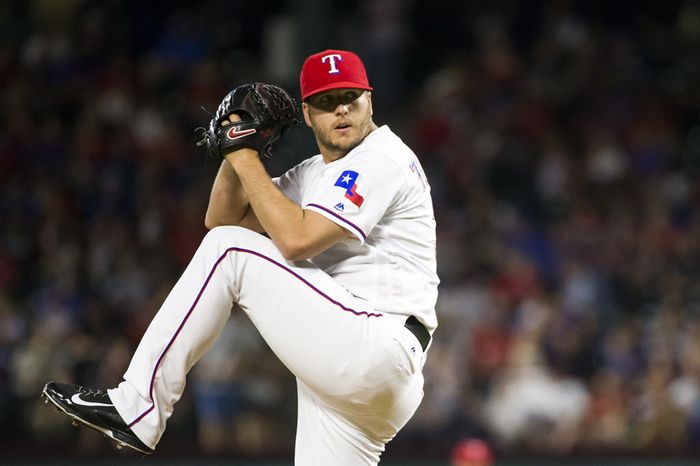 Huston Street threw a bullpen session Friday, who is dealing with an oblique injury. A timetable is still a little cloudy, but will throw a simulated game next week. Street will jump right back into the closer role when he returns, as Joe Smith continues to try and hold down the fort. Smith and Fernando Salas will pickup the occasional save for the time being.

The Twins haven’t provided much for closer situations this season, with their lack of wins, and issues without Glen Perkins. The good news is he is scheduled to throw a bullpen session. There is still a lot to be done before he heads out on a rehab assignment, but this is a friendly notice to keep him on your radar. Kevin Jepsen remains in the closer role, who did notch a save yesterday, but he also allowed a solo shot. He sits with an ERA and FIP over five. At his rate, he will do more harm than good.

Joaquin Benoit is back in action, and after Steve Cishek has allowed a five earned runs over his last three outings, he is a name to keep an eye on. This is still Cishek’s job, who has 11 saves on the season, and a 28.7% strikeout rate. If he has a stretch like he did this week, Benoit would get a chance to lock down some saves. Seattle’s bullpen is in a great spot to be serviceable for fantasy purposes. Cishek has been a fine add, but the shaky outings might be something to keep an eye on.

Cincinnati bullpen, yada, yada, yada. They continue to be a disaster, and have allowed 117 earned runs this season. This is a situation to avoid all together. Tony Cingrani blew another save, and there isn’t much in the waitings. This is only if you are desperate, and/or are not playing in an ERA league or something. Stay away. Jumbo Diaz was optioned back to Triple-A, after showing that flash in the minors wasn’t going to transfer into the bigs.

The Texas bullpen has finally shuffled thing some things around. Shawn Tolleson had another poor outing, and with a 9.20 ERA on the season, and seven earned in the last two outings, it was finally time. Sam Dyson is going to get first shots at the backend role, and has an elite 70.2% groundball rate. He isn’t going to get you any strikeouts, but should provide some saves going out. Jake Diekman and Matt Bush can be counted on for holds, and would be the next in line if Dyson somehow slips up.